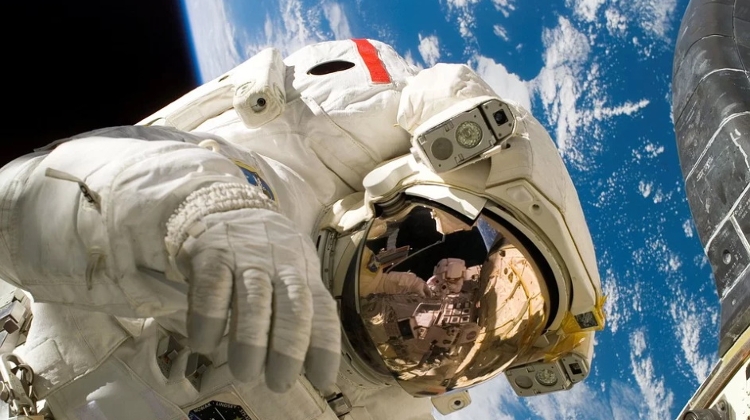 Hungary plans to send an astronaut to space in 2024, Foreign Minister Péter Szijjártó said at a European Space Agency ministerial conference in Seville.

“The space industry is becoming one of the most important industries,” he told the conference dubbed Space19+.

“This will be another opportunity for Hungary to develop and push forward, focusing on the training of the second Hungarian astronaut to be sent to the International Space Station — which we consider a realistic plan for 2024 — in cooperation with Russia’s Roscosmos,” he added.

The first Hungarian astronaut was Bertalan Farkas, who spent eight days in space with a Soviet colleague in 1980.

He told the conference that this week the second and third satellites of Hungary’s space industry will be launched from New Zealand, and these will initially be used for measuring electromagnetic smog in the stratosphere.

Future goals include Hungary sending an independent satellite to orbit the Earth, he said. Additionally, in cooperation with Russia, Hungarian scientific and measuring devices will be sent to the ISS by 2024.

Also, a space weather mission is in a preparatory phase, involving building a micro-satellite fleet, he said. Hungary’s new foreign economic and political aspirations include once again participating in the peaceful use of space, Szijjártó added.