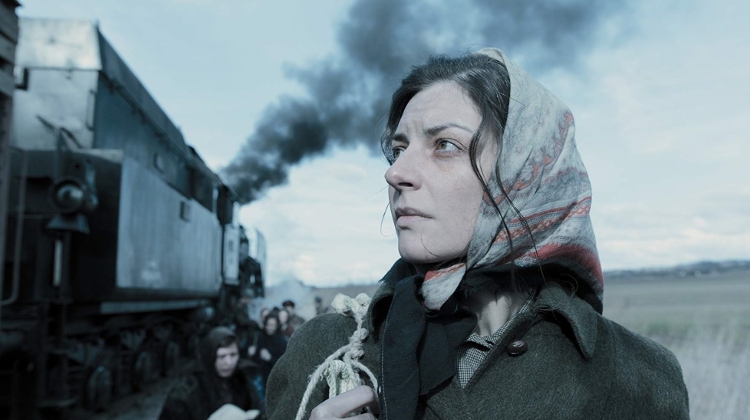 Hungary’s two nominations for the International Emmy Award this year are an acknowledgement of the country’s entire film industry, the government commissioner for advancing the sector said, ahead of the awards ceremony in New York.

Csaba Káel told MTI by phone it is the first time that a made-for-television film from Hungary has been nominated for the award bestowed by the International Academy of Television Arts and Sciences (IATAS).

Káel noted that the screenplays for both “Trezor” and “Eternal Winter” were penned by Norbert Köbli, and Tamás Lajos produced both films. He said both nominations lend support to the notion that cinema films and made-for-TV films should get equal treatment, in terms of marketing, distribution and financing.

On Friday, Káel participated at a reception for more than 200 film industry insiders hosted by the Hungarian consulate and the Hungarian Cultural Institute in New York.

This year, 44 nominations from 21 countries have been made in eleven categories for the International Emmy Award. The awards ceremony will take place Monday evening. The award was first presented in 1973.