Soros Reluctant To Return To Hungary 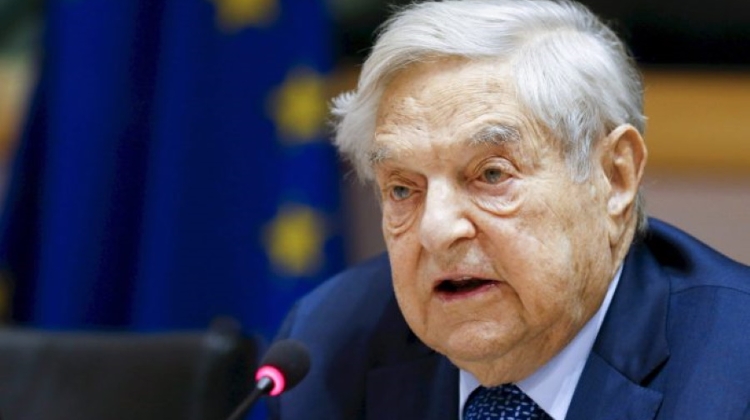 George Soros has said it is unlikely that he will return to his homeland so long as Viktor Orbán is in power, in an interview granted to Britain’s Guardian newspaper.

Soros is concerned that the relentless propaganda against him in Hungary could inspire a physical attack, the Guardian writes.

“It’s quite dangerous because he [Orbán] has got some blind followers, just like Trump, and they may try to get me,” Soros said.

The newspaper points out that Orbán and his fellow young democrats received funding from the Soros foundation in the 1980s, and that Orbán won a Soros-funded scholarship to study for a year at Oxford University in 1989.

“I supported Orbán because at the time he was a very active supporter of open society,” Soros recalled, “but he became an exploiter and the creator of a mafia state.”

He added: “The difference between us is not personal but ideological, and we stand for opposite views of the world.”