Budapest Will Not Finance Biodome At Zoo 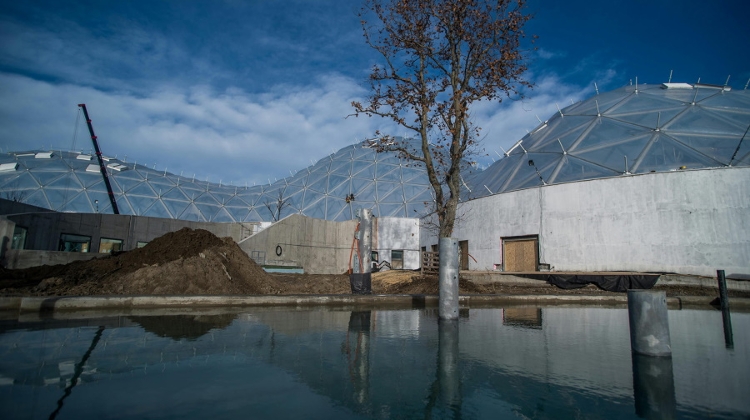 Budapest City Hall has announced it will not allocate any funds for the completion of a Biodome at the Budapest Zoo and Botanical Garden, Népszava reported on Thursday.

Zoo director Miklós Persányi said another Ft 20 billion is needed to complete the 1.7-hectare Biodome, which will house animals and plants and is currently under construction. This is in addition to the Ft 43.7 billion already provided by the government.

The original budget for the zoo redevelopment project was Ft 16 billion, but today the costs have soared to nearly Ft 63 billion.

Népszava reports that City Hall has decided it cannot afford to finance the completion of the Biodome, nor its costly future upkeep which the city estimates at Ft 1 billion per month.