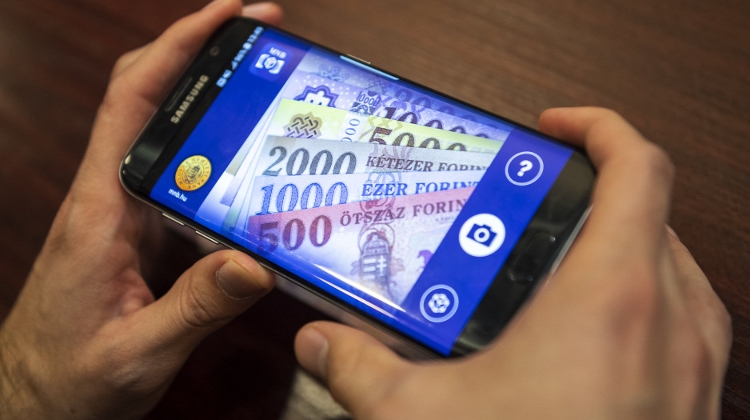 The MNB is launching a mobile-phone application, ForintApp, which helps users to identify suspicious banknotes, the financial supervisory announced at a Thursday press conference.

If the ForintApp cannot identify a given banknote then it has to be scrutinised by an expert, as it might be a forgery, said programme head Barbara Réthy.

The MNB aimed to improve the security of the banknotes, director Tibor Pataki said.

Some 900 million new banknotes have been printed over the last five years, costing Ft 4-5 billion.

Pataki confirmed that the MNB does not yet plan to withdraw Ft 5 coins from circulation.