Discover Hidden Treasures Of The Buda Castle District With Minicards 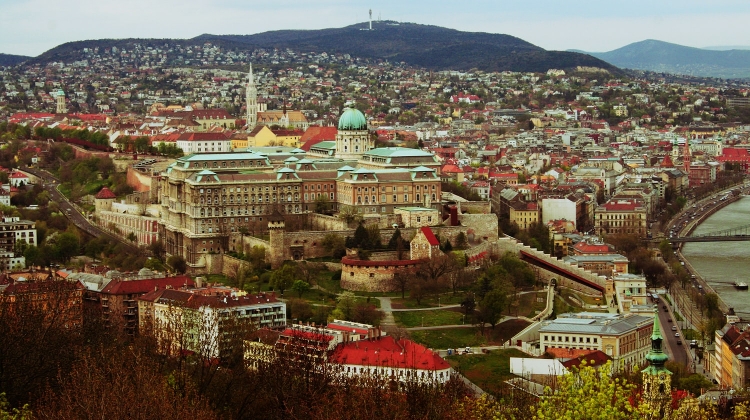 The specialty of the Buda Castle District is that even after the hundredth visit, you can easily stumble upon a path, a hidden garden or a zigzag waiting to be discovered.

Here are a few interesting sights that can be a perfect complementary stop to an October autumn walk besides the well-known attractions of Matthias Church and the Fisherman’s Bastion.

The Church of Mary Magdalene was built in the 13th century after the Mongol invasion, making it one of the oldest monuments of the Castle Hill.

Only one tower of the church remained which you can find at Kapisztrán Square 6, but it is definitely worth a visit. A 600-year-old bell tower that miraculously endured every single siege at the neighbouring Buda Castle.

Chiming bells every hour, and a bronze replica of the 1,000-year-old Hungarian coronation robe.

Use your “Buda Tower” Minicards for 40% discount from the entrance ticket price.

The Labyrinth of Buda Castle is also one of the less well-known but fascinating programs in the Castle District. Visitors can choose from several exhibitions to get an insight into the cellar-system which had been used by the residents from 13th century for food storage.

Later, during World War II, at least 6,000 people found shelter here during the siege of the capital. The entrance is atÚri Street 9, where we can take a half-hour tour in the maze.

Minicards give you 200 HUF discount from entrance fee.

The Military History Museum is rather overshadowed by the most famous and bigger museums, but it is definitely worth a visit if you are fan of history.

On the ground floor of the museum the so-called hand arms exhibitions displays objects of 500-years history, while on the first floor there are two large paintings of horsemen in battle.

Dive into the exhibitions of the 19th and 20th century, in addition, the museum also boasts a number of permanent and temporary exhibitions.