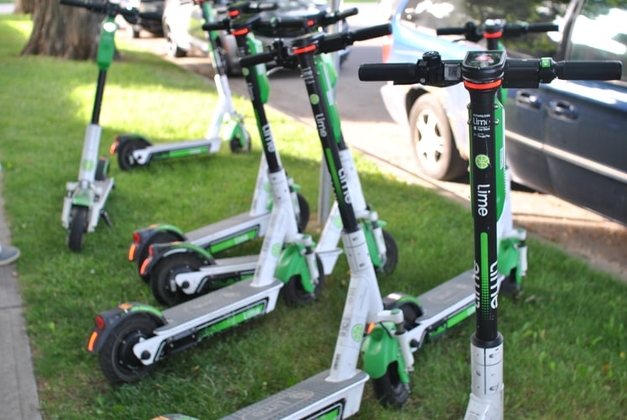 The Sixth District council has decided to make the parking of electric scooters subject to a permit, as of February 1, in order to protect the safety of road users, the interests of the residents and the image of the streets.

The district is not the first to take such action as the Fifth District tightened rules last year and began collecting abandoned scooters and Segways, while the Seventh District announced last week that it would treat these vehicles as lost objects.

According to the Sixth District council, e-scooters should be used on cycle lanes, and parked in designated areas.

In reality, the council notes, e-scooters are often left in the middle of the sidewalk, or at the entrance to houses, obstructing traffic.

While it is important to find alternatives to car transport in the 21st century, the district says, e-scooters are not primarily used by Budapest residents instead of cars, but by tourists as an alternative to public transport or walking.

In addition, the council adds, e-scooter companies use public spaces in the district without providing any compensation for damage done or giving anything back to those living in the district.