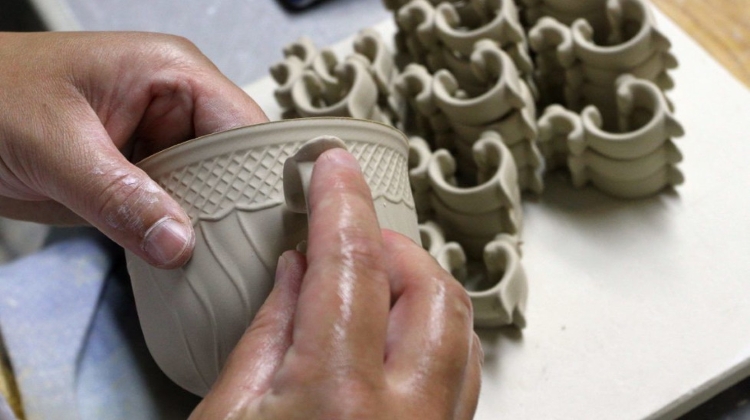 The government is planning to privatise Hollóházi Porcelángyár, one of the oldest porcelain manufacturers in Europe and the oldest in Hungary, Napi reports.

The announcement was made on the electronic auction site of state asset manager MNV on December 19.

The sale price for the company with registered capital of Ft 30 million is Ft 175 million. The deadline for bids is January 16.

The buyer must commit to continuing production of Hollóházi porcelain, officially registered as a Hungaricum, as long as the state grants exclusive rights to the use of the trademark.

The applicant must also undertake to sell its stake within 15 years, but only with the consent of the seller.

The company’s operating result swung from a loss of Ft 41 million in 2014 to a profit of Ft 22 million in 2017, while annual revenues ranged from Ft 570 million to Ft 654 million during the same period.

In 2018 Hollóházi Porcelángyár generated Ft 608 million in net sales and an after-tax loss of Ft 28 million.

The state has regularly given the company tens of millions of forints for wage subsidies and for upgrading production.

The company’s website says nothing about a possible privatisation, but displays a huge sale offer with 40% discounts.