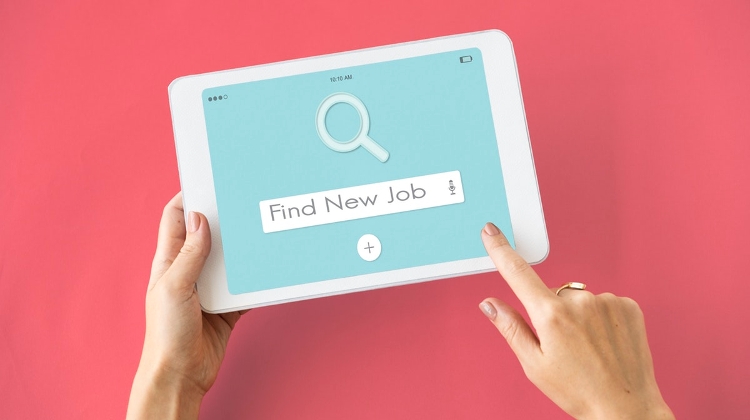 The average unemployment rate in the last quarter of 2019 stood at 3.3%, with the average number of unemployed people amounting to 155,000, according to data by the Central Statistical Office (KSH).

The average duration of unemployment was 10.6 months; 30.4% of unemployed people had been searching for a job for one year or more.

According to the administrative data of the National Employment Service, the number of registered jobseekers fell to 235,000 at the end of December 2019, a year-on-year decrease of 2.9%.