70+ Found Dead Of Exposure This Winter In Hungary 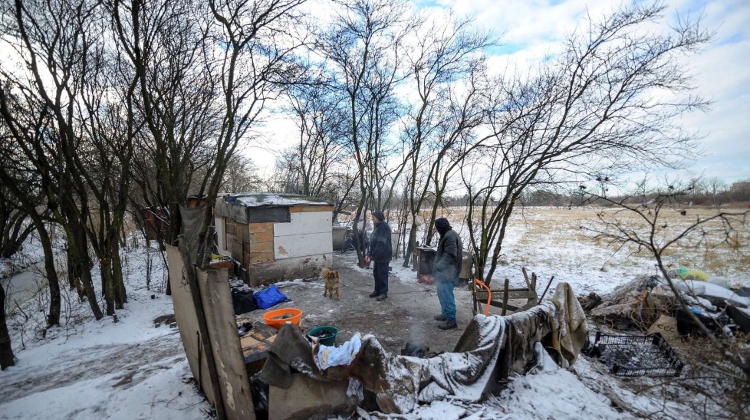 The number of reported deaths from exposure in Hungary so far this winter stood at 74 people on January 5, the Hungarian Social Forum announced on Friday.

Half of the deaths had occurred since the middle of December.

At this point last year, the number of fatalities was 59.

Most of the victims died in unheated homes. However, more people than before died outdoors as hostels for the homeless were filled to capacity.

Most of Hungary’s homeless live in Budapest. Since they were ordered out of underpasses, some have moved to nearby woods, while others wrap themselves in sleeping bags and blankets or simply in clothes in an effort to survive frosty nights.