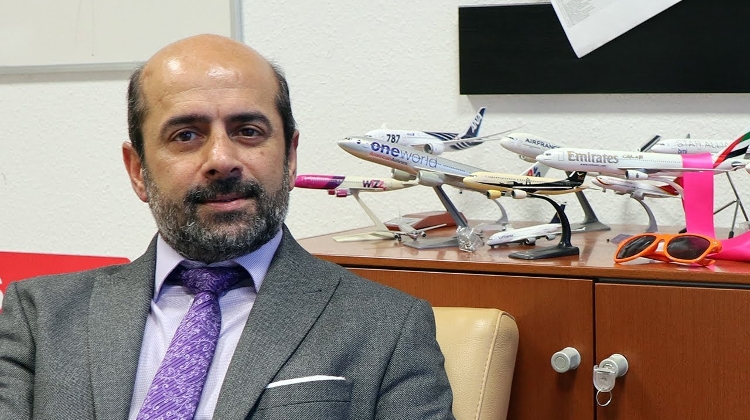 Kam Jandu is stepping down from his position as the chief commercial officer of Budapest Airport, by mutual agreement. Kam Jandu leaves the airport operator after 11 years, on 15 December 2020.

The chief commercial officer of Budapest Airport will be leaving the company by mutual agreement. Budapest Airport would hereby like to thank Kam Jandu for his successful and committed work over more than a decade, whereby he has provided professional support for the company since 2009, and wishes him all the best for the future.

Kam Jandu has been working at the airport since 2009, initially as aviation director, and then as chief commercial officer since 2013.

In connection with his departure, Kam Jandu expressed his gratitude to the shareholders, the Board of Directors, the management of Budapest Airport and his team for their support during the past 11 years.

After many years of success spent at the airport operator, Mr. Jandu will pursue new opportunities in 2021, following a much welcome rest.

As chief commercial officer, Kam Jandu was responsible for Budapest Airport’s airline and commercial marketing, commercial passenger services and, as of this year, cargo operations.

Over the years, he achieved great professional success with his team, winning the best airline marketing award at the World Routes Marketing Awards in 2019 and, most recently, being recognized for environmental efforts in retail, at the Travel Retail Awards.