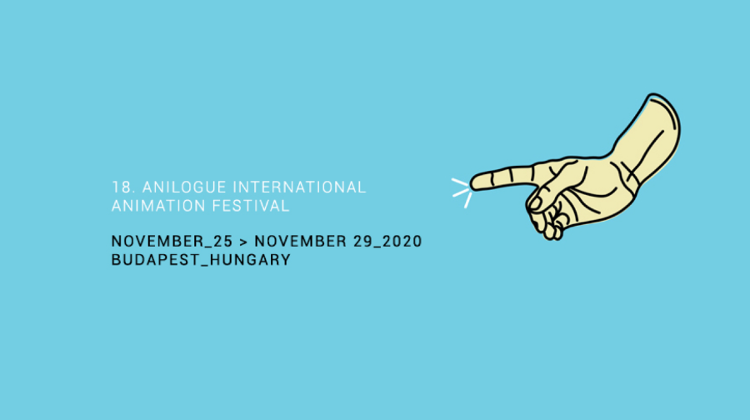 Anilogue is organized for the 18th in Budapest, this time through the Toldi Remote Cinema.

For starters, the audience can watch the most popular films of last year’s Anilogue Film Festival on November 21 at 6:00 pm for free. Tickets can be requested by clicking here.

The program opens with the wonderful adventures of director Anca Damian’s poetic and moving film, Marona. The protagonist of the film is an optimistic stray dog.

The animal looks back on its human companions, whom it loved throughout its life. The dazzlingly colorful, overwhelming visual world is partly noted by renowned artist Brecht Evens. The film is a life-affirming story told by a dog’s patient and endless devotion that reminds us how little is enough for happiness.

The closing film of the festival will be Ayumu Watanabe’s Children of the Sea. Based on Daisuke Igarashi’s original manga, this new Japanese anime excitingly combines traditional, hand-drawn drawings with state-of-the-art CGI technique.

The protagonist of the special visual film is 14-year-old Ruka, who feels an inexplicable attraction to the scenario and the two mysterious boys, Umi and Sora, whom he met there.

The films can be seen in the original languages with English & Hungarian subtitles.