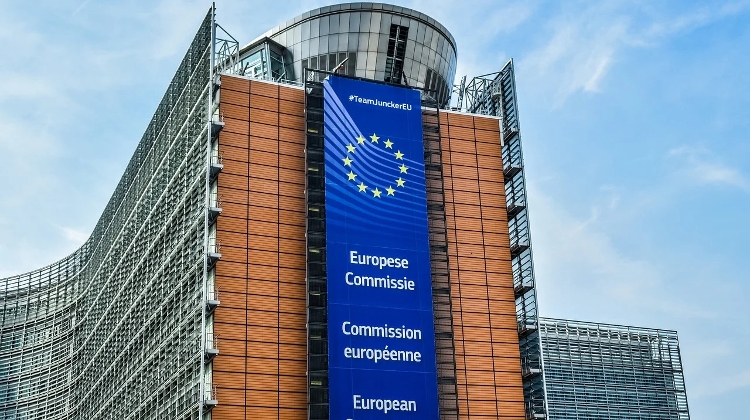 The European Union’s Article 7 procedures currently under way against Hungary and Poland should be upheld until issues around the rule of law in those countries are resolved, Didier Reynders, EU Commissioner for Justice, told the European Parliament’s Committee on Civil Liberties, Justice, and Home Affairs (LIBE), in Brussels.

Reynders said, however, that he hoped the governments of the two countries would give consideration to finding a solution to outstanding issues.

Helena Dalli, Commissioner for Equality, referring to a Hungarian bill on stipulating that fathers must be male and mothers female, called on Hungary to observe international law regarding the family.

He insisted that the Article 7 procedure was politically motivated, and “entirely based on lies”. “Expropriating the rule of law for political purposes will undermine trust between member states and seriously impact EU unity,” he said.

Concerning family law, Hidvéghi said such regulations were exclusively a national competence, adding it was “absurd” that the issue had been put on the committee’s agenda.

“Using the rule of law as an excuse, they are seeking to prescribe what we should think about families, marriages, or raising children,” he said.

She said that the draft constitutional amendment concerning sexual minorities served a political purpose to “divert attention from another proposal concerning public funds”.