Ampules For Pfizer Vaccine To Be Produced In Hungary 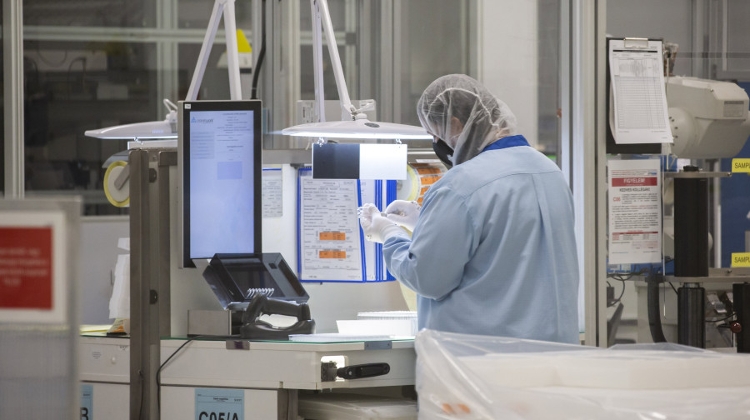 The majority of the vials for Pfizer/BioNTech’s coronavirus vaccine will be produced at Schott Hungary in Lukácsháza, western Hungary, Péter Szijjártó, the foreign affairs and trade minister, said.

Schott Hungary has invested 13.5 billion forints (EUR 37.6m) to set up the 16 production lines to manufacture the ampules, Szijjártó said.

The government is supporting the investment with a 2 billion grant, he added.

The Lukácsháza plant is Schott’s largest ampule production facility in the world, and employs 550 people, he said.