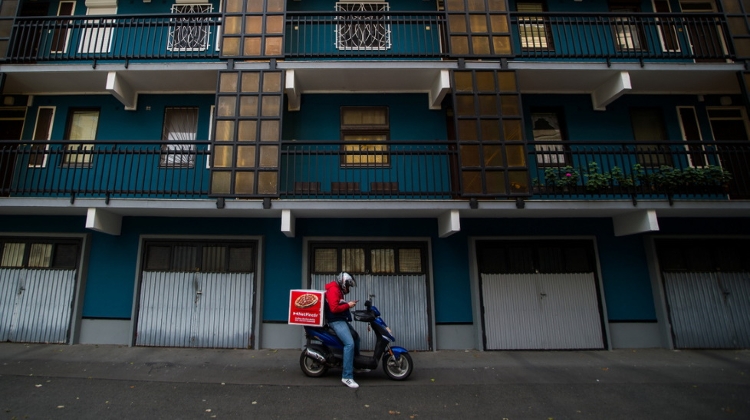 The offering will include the online delivery of groceries and household products to customers from the company’s own network of stores within 30 minutes. The minimum order value is Ft 1,000.

Packages will be sorted at so-called dark shops, which serve as logistics bases and will not be open for on-site shopping.

The service kicked off in ten districts in Budapest, and will be expanded to other areas in the capital and outside the city, Patai added.

The experience of Netpincér’s parent company Delivery Hero, which is the market leader in some 50 countries, has played a major role in the continuous expansion and improvement of the Hungarian unit, Patai said.