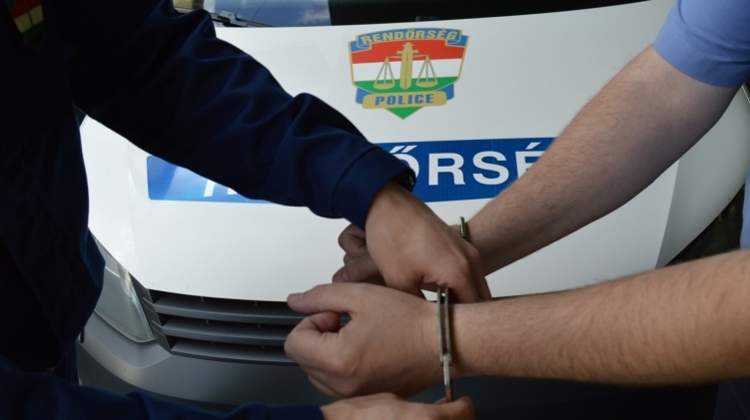 Police have arrested members of a criminal organisation with ties to the UK in three Hungarian locations.

The suspects are charged with extorting millions of forints and jewellery from elderly people in Hungary.

Two members of the gang from England phoned Hungarian elderly, claiming to be contacting them on behalf of family members who were in trouble and needed money.

The suspects told the elderly people that they would send a trusted friend for money, adding that jewellery would also suffice.

The gang’s members in Hungary then turned up at the relevant addresses. Some of the people contacted were already aware of the scam, having received crime-prevention information.

These people called their relatives to check the story and then refused to pay. Some however gave away their savings and jewellery worth millions of forints.

The investigation has so far found that the men in Budapest and Izsófalva committed crimes in seven counties near Budapest.

Police in Gyula have arrested six men and they are investigating their two partners in England, the police statement said.