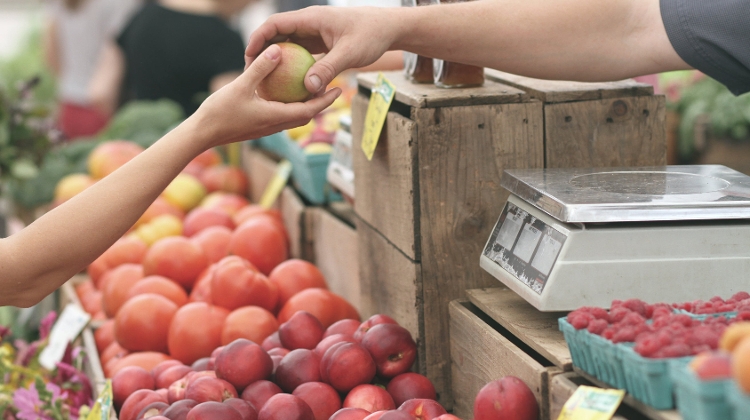 Commenting on the data, a state secretary of the innovation and technology ministry said that retail sales have been growing steadily for six and a half years, peaking above a monthly 1,000 billion forints for nine consecutive months between April and December 2019.

Analysts said trends in 2019 had followed expectations and growth this year would be steady, too. K&H Bank analyst Dávid Horváth said steady growth was fuelled by non-food sales. Horváth forecasted growth in 2020 to be 4-5%, with inflation over 3% and slower wage growth holding back retail sales growth.

Gergely Suppan of Takarékbank said the end-of-year boost in retail sales was also bolstered by robust bonuses in the public sector. Suppan said retail growth could fall to 4.8% in 2020, with the construction of new homes and the family protection action plan possibly giving the sector a boost.