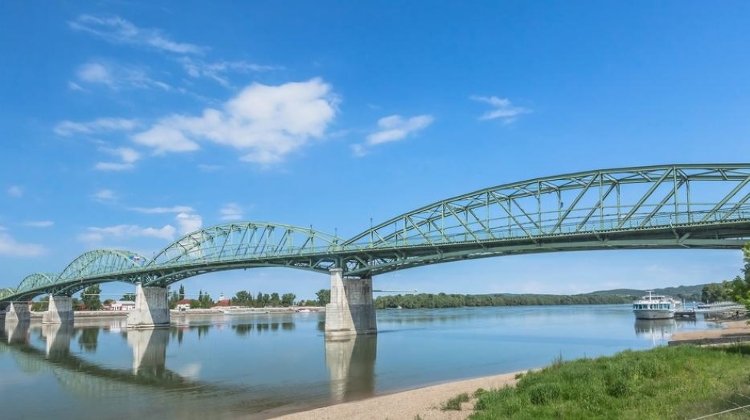 Esztergom and its Slovak neighbour Sturovo on the other side of the Danube have launched a new joint bicycle share scheme, with the help of Ft 300 million from the U.S.'s Interreg programme.

T-Systems Magyarország was the general contractor, while the bicycles and docking stations were provided by Esztergom-based bike manufacturer Neuzer. 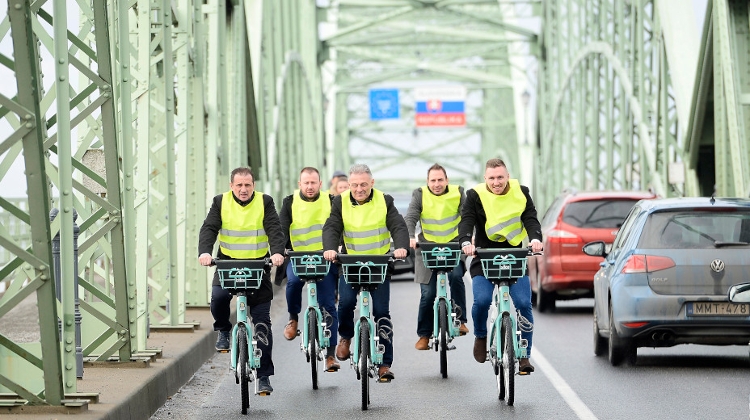 Esztergom's existing bike sharing scheme will be integrated into the new rental system.

There will be 20 stations, 278 docking stations and 165 bikes in the two cities.