Quarantined Patients Brought Back From China 'In Good Health' In Budapest 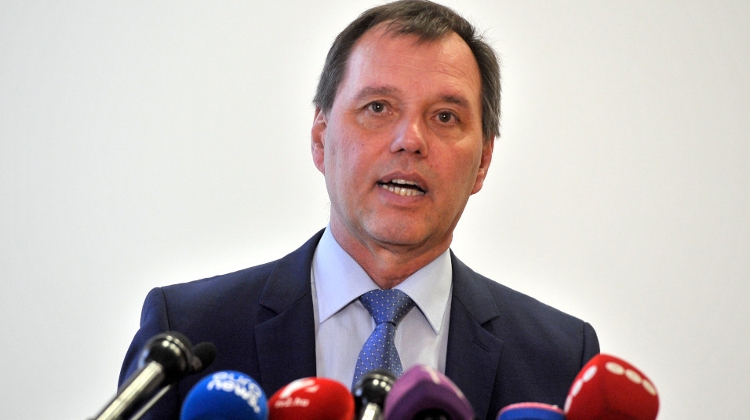 All people who are under observation in a Budapest hospital after being suspected of carrying the coronavirus are in good health, an official of the hospital where the patients are being quarantined said.

Seven Hungarians returned home from China on Sunday, while on Monday a Chinese woman arrived in Budapest with a fever, János Szlávik, head of the National Institute of Hematology and Infectology at South Pest Central Hospital (pictured above), told a news conference.

In addition, a student was quarantined on Saturday on arrival at Budapest's Liszt Ferenc International Airport.

A lab test carried out on Saturday ruled out the possibility that the people concerned were infected by the coronavirus, he said.

Meanwhile, Socialist lawmaker Lajos Korózs, the head of parliament's welfare committee, said the body will convene on Friday to be briefed by members of the Hungarian government on preparations to fight the virus.

A spokesman of the national police force said the police and the National Ambulance Service (OMSZ) are checking travellers entering Hungary for coronavirus at six major border crossings across the country.

Their temperature is being taken and those with a fever will be isolated.