Coronavirus: WHO Says Screening All Hungarians Would Be Illogical 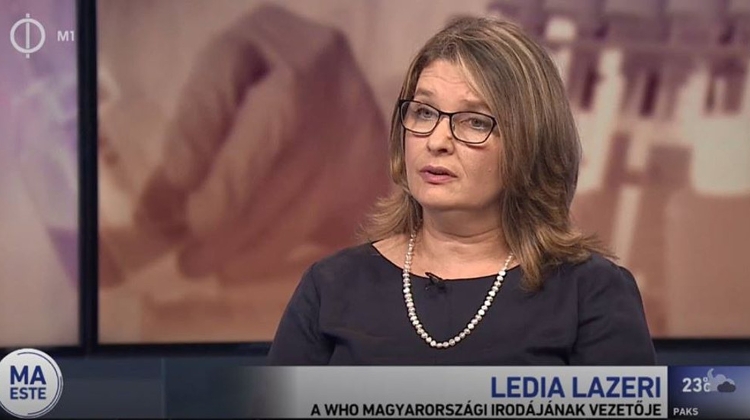 The position of the World Health Organisation (WHO) is that it would be illogical to screen the entire population of Hungary against the novel coronavirus.

Tests should be done only on people showing symptoms and those who have come into contact with infected people, the head of the organisation’s country office said.

Ledia Lazeri told public broadcaster Kossuth Radio that the latest figures showed that the Hungarian authorities were doing their job and had been able to identify new cases and carry out tests when necessary.

WHO is in daily contact with the Human Resources Ministry and the National Centre for Public Health, and information is being shared, with WHO offering practical advice and monitoring the Hungarian government’s measures.

Lazeri said it was a milestone that no new cases have been reported from China in the past 24 hours because this showed that the method to stop to epidemic is known.

Numbers are expected to grow further in Europe but the measures introduced so far give reason to expect that the epidemic will peak in Europe with a lower case count, she added.