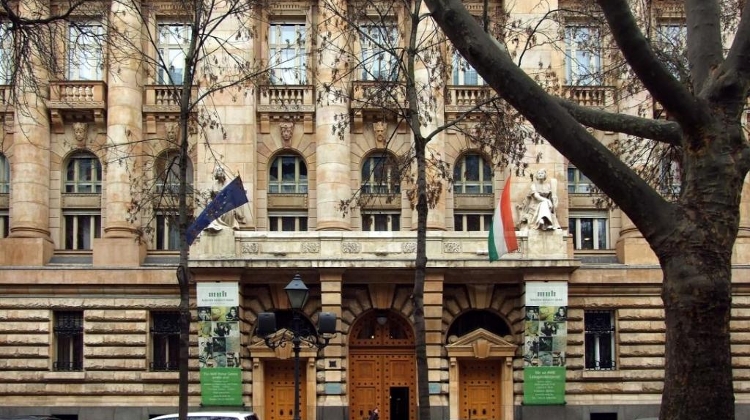 The National Bank of Hungary (NBH) has said lenders may not raise borrowers’ instalments after a moratorium on repayments expires at year-end.

Hungary’s government recently declared a moratorium on payments of principal, interest and fees on all retail and corporate loans until the end of 2020. The measure is one of many rolled out to cushion the impact of novel coronavirus on the economy.

The NBH noted that the moratorium would affect a total of 3,150 billion forints in principal payments and 450 billion in payments of interest and fees until the end of the year.

Meanwhile, the NBH started allowing counterparty banks to use loans to large companies as collateral in their transactions with the central bank, and it is applying a uniform 30% haircut on the loans accepted as collateral.

The measure will raise the stock of bank’ assets eligible as collateral by 2,500 billion forints from 7,000 billion, the NBH said.