Coronavirus: Hungary’s Exit Plan To Be Outlined On May 3rd 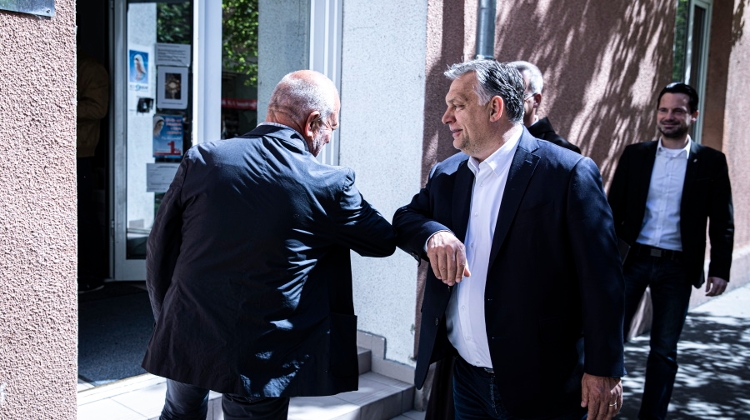 Hungary will outline its plan of how to emerge from epidemic-related restrictions on May 3, Prime Minister Viktor Orbán has said.

The plan takes into consideration the related experiences of various countries, Orbán said in an interview to Mária Rádió.

Hungary will be in “full protection mode” on May 3, he said, adding that from that time onwards the country could gradually return to normal life.

“I’ll be in a position to talk about this on May 3-4 at the earliest,” he said. “By then I hope to be able to present a sober, serious plan to the country.”

Orbán said the question remained how long it would take for the economy to recover. He added that his view was at the moderate point on the scale, seeing a smaller decline in growth than more pessimistic forecasts but a slower recovery than the most optimistic.

In May next year “we’ll be able to talk in terms of an economy that can deliver the performance it did two months ago,” Orbán said.

He warned there was no guarantee the epidemic would be kept under control. “So the issue is what the country should be prepared for.”

He said he hoped to get past the current stage of the epidemic with the least losses but, at the same time, he said to be prepared for the worst.