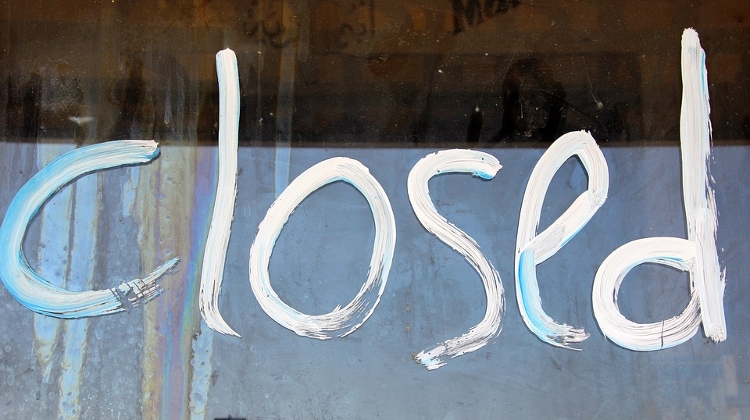 The left-wing nationwide daily fears for the underprivileged children who have remained without any form of public education since mid-March.

In Népszava, Judit N. Kósa doubts if switching over to internet-based teaching can in any substantial way replace the conventional forms of schooling, but admits that the epidemic leaves the authorities with no other option. She also admits that it was impossible to properly prepare for such an emergency.

Her problem is that in areas where the inhabitants live in utter deprivation, digital schooling is strictly impossible, as households typically have no computers – or even electricity, in many cases. She believes that about one in five elementary school children belong in that category, rather than one in twenty as the authorities claim.

Five weeks are of course insufficient to solve such huge problems, Kósa writes, but should have been enough to at least identify those pupils who will need serious support once the pandemic is over.