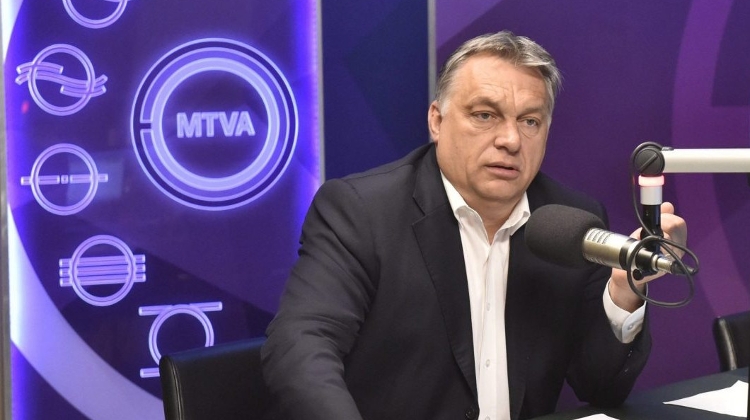 Prime Minister Viktor Orbán has announced the launch of a new public survey to gauge the public’s opinion on a range of issues connected with the novel coronavirus epidemic and measures to restart the economy.

The public survey will be dubbed “National Consultation” and carried out by the government, the prime minister said in an interview to public broadcaster Kossuth Rádió.

Orbán said that the questionnaire was ready for the most part, and the survey, to be sent to households by post, was expected to get under way as early as this afternoon.

One question on the survey concerns financier George Soros and his “plan” to issue perpetual bonds that, Orbán insisted, would lead to “debt slavery”.

He said the introduction of the emergency legal order had been “one of the best decisions of the past ten years”.

The speed of decision-making was of the essence, he said, adding however that having won “the first battle” against the epidemic, the government’s enhanced powers were no longer needed.

Heeding parliament, “the government can no longer issue a decree on a matter where a law needs to be made,” he said.