Coronavirus: Nationwide Screening For Infection In Hungary Produced Only Two Positives From Over 8,000 Tests 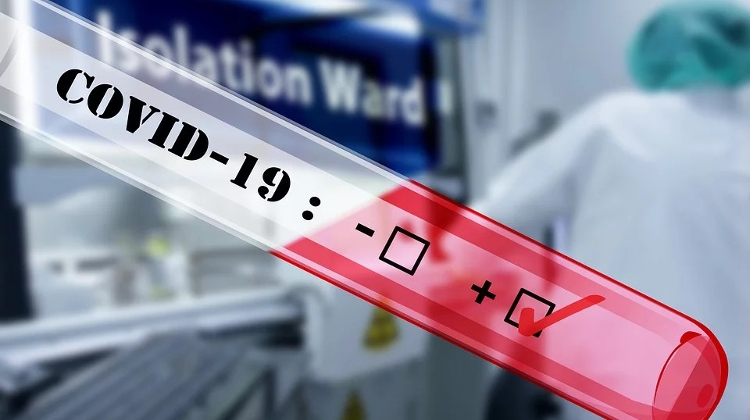 A nationwide representative screening for infection by the novel coronavirus has produced just two positives from 8,276 tests so far, Béla Merkely, the rector of Semmelweis University, who is heading the project, said.

Semmelweis University, Hungary’s three other medical schools and the Central Statistical Office (KSH) started the screening of almost 18,000 people on May 1 with the support of the innovation and technology ministry.

Merkely said the numbers so far would suggest that there are between 243 and 7,230 people with Covid-19 over the age of 14 in Hungary.

The screening is also testing for coronavirus antibodies in people who have been infected and recovered.

The number of people showing signs of previous infection and recovery are nine from a sample of a 1,524, Merkely said.

Merkely said that the full results of the screening would be announced at the end of May. He said more screenings would follow, spaced at least one month apart. If there isn’t a big change in the daily numbers, the next screening could take place in September, he added.

A total of 17,787 people were invited to participate in the screening. Tests have been conducted on 8,744 of those people, and a further 2,113 have said they will travel to testing sites for the screening, while 354 have asked to be tested at home.

No response was received from 1,589 people who got invitations, 505 are abroad or have died and 1,875 could not be reached.

The screening is being carried out with the help of 1,500 doctors, nurses, medical school students and PhD students.