Ban Lifted On Boarding Front Door Of Buses In Budapest 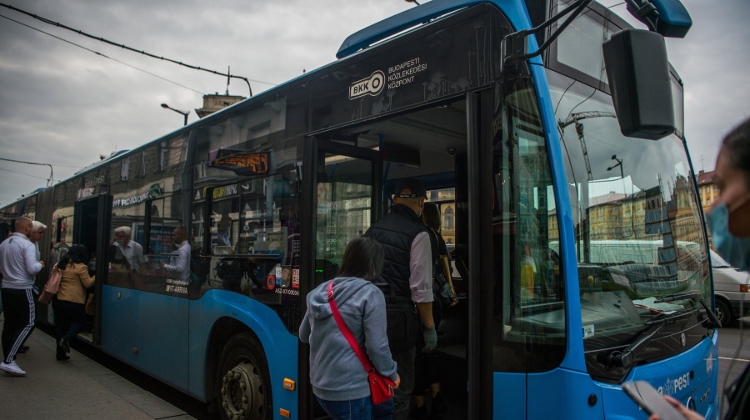 Passengers are once again allowed to use the front door when boarding buses and trolleybuses in Budapest, according to a press release by the Budapest Public Transport Center (BKK).

Starting on Monday, the passenger area and seats directly behind the driverʼs seat are no longer sealed off.

BKK argues that this will allow people to utilize the entire passenger area of vehicles, making social distancing easier.

BKK originally introduced a ban on front door boarding and suspended the onboard sale of tickets in March.