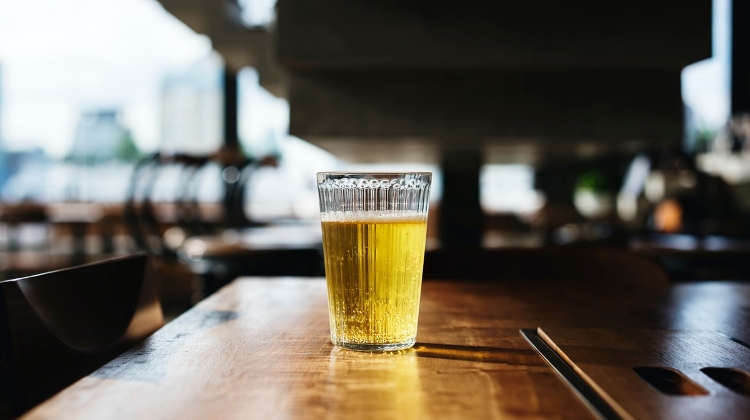 The domestic retail turnover of beer was more than HUF 25 billion between March and April, which represents an increase of 18% in value and 13% in volume compared to the same period of the previous year, according to the Nielsen market research retail index, writes Forbes.hu.

During the first two months of the restrictions imposed due to the COVID-19 pandemic, 58 million liters of beer were added to the online and offline basket of Hungarian consumers, which means nearly 110 million bottles or cans.

The two-month turnover was one-fifth more than in March-April 2019.