47 Percent Of Batteries Sold In Hungary Are Collected For Recycling 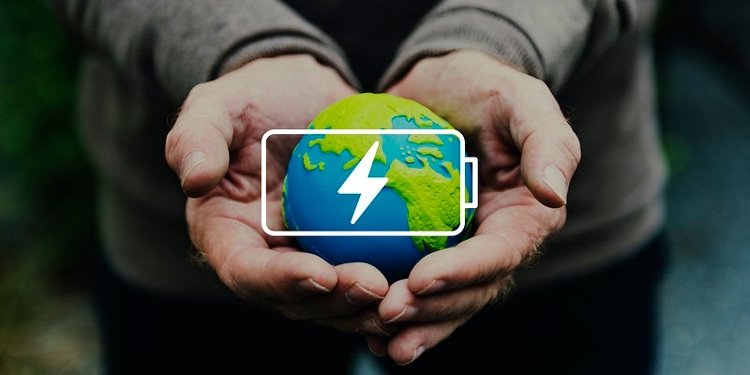 In Hungary, roughly 47% of portable batteries and accumulators sold were collected for recycling in 2018, according to data published by statistical agency Eurostat. 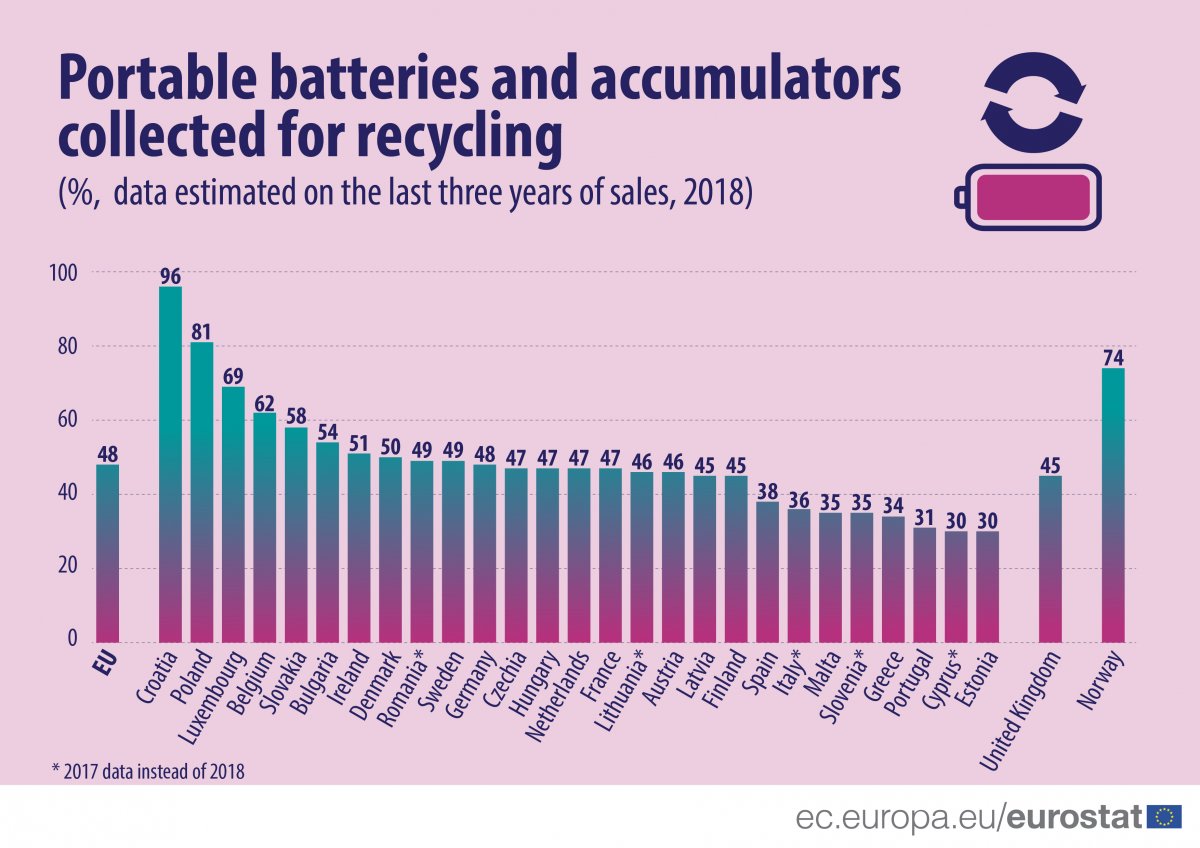