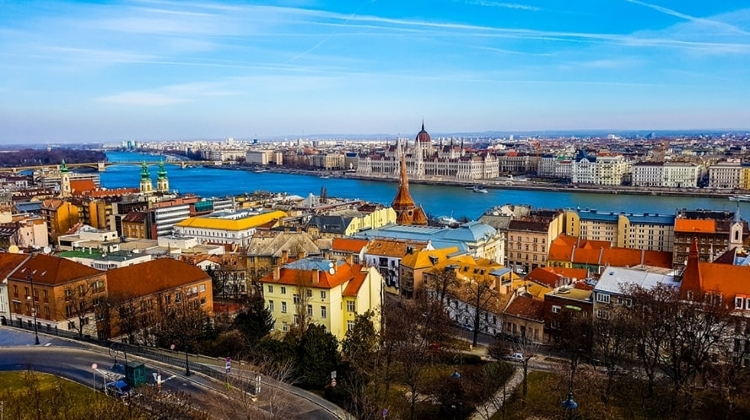 Budapest is the most affordable city in the world to run a business from, thanks to factors such as a low corporate tax rate and cheap monthly internet costs, according to research by U.K. energy broker company Utility Bidder.

Utility Bidder compared 70 cities around the globe, looking to find the most affordable one based on a variety of criteria including average salary, average office cost per square ft, electricity price per kWh, monthly internet cost, and corporate tax rate.

The Hungarian capital had the lowest corporate tax rate (9%) out of all the cities on the list. In terms of internet costs, Budapest (EUR 13.58/month) finished second only behind Warsaw (EUR 12.79/month).

According to the ranking, the three most expensive places to set up a business are San Francisco, New York City, and Tokyo. Overall, six out of the bottom 10 locations are in the United States.