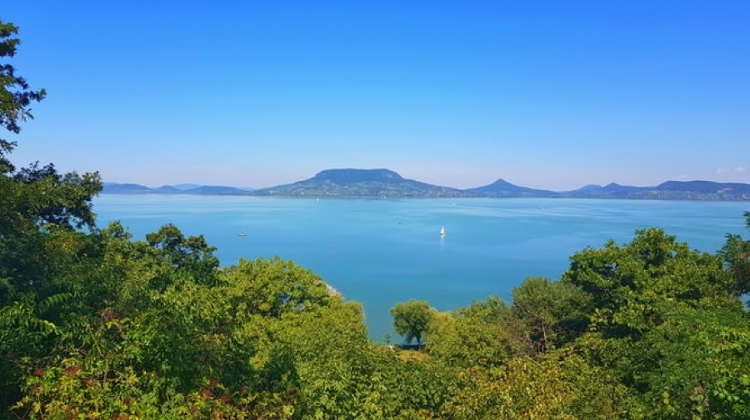 She said the process started in 2010 and then accelerated in 2016 in which “Fidesz oligarchs” began to buy the entire shore of Lake Balaton, while a similar process can be observed at several other lakes.

Lake Balaton is a shared national treasure, and access to its beaches was accessible to everyone, but now “people of lesser means” are being squeezed out of a vacation at the lake, she added.

Kunhalmi added that if local authorities around Lake Balaton have lost revenues, the current government must help them out.

The Socialist Party started collecting signatures a few weeks ago to draw attention to problems it sees related to Lake Balaton. The goal is for marinas and free beaches to remain in the public domain.