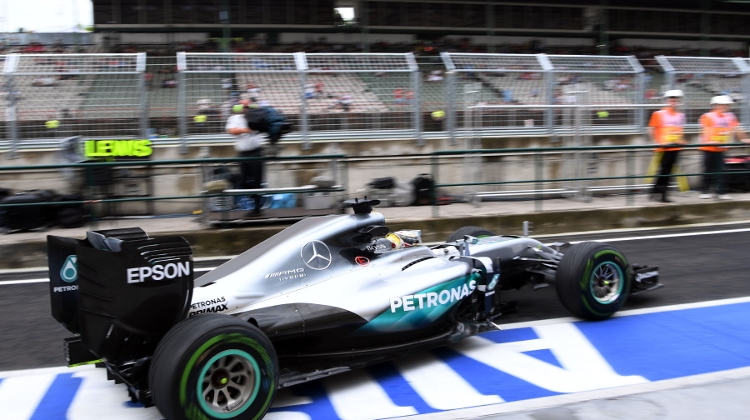 The state of Hungary will pay a 45,035,553 US dollar fee to host the 2021 Formula 1 Hungarian Grand Prix, a resolution published in the latest issue of the official gazette Magyar Közlöny shows.

That fee will rise by an annual 4% during the period until 2027, according to the resolution.

Hungary recently negotiated a lower race fee for the 2020 Formula 1 Hungarian Grand Prix – which will take place behind closed doors because of the pandemic – and F1 rights holder Liberty Media agreed to extend Hungary’s contract to host the F1 Grand Prix from 2026 until 2027.

Zsolt Gyulay, who is in charge of the race venue on the outskirts of Budapest, has said the savings on this year’s hosting fee were “close to 6 billion forints”, or more than 19 million US dollars.