Siófok Bans Alcohol In Public Due To Drunkenness After Lockdown Lifted 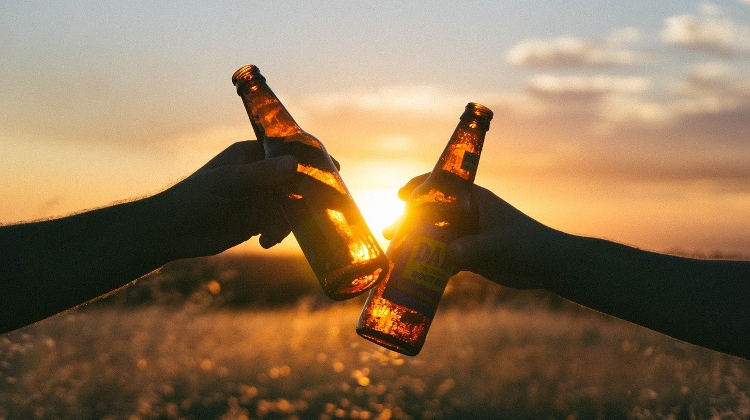 A ban on the consumption of alcohol in public areas of Siófok will be imposed from August 1, the local council has just announced.

“After the lifting of the lockdown, many people let off steam with unprecedented aggression, and drunkenness, harassment and injuries have multiplied,” according to the local police chief Zsolt Bene.

Consumption of alcohol in public will be banned throughout the city with the exception of beaches and restaurants, and local shops are not allowed to sell alcoholic beverages between 10 p.m. and 6 a.m.

The town is Hungary's second most popular holiday destination (right after Budapest) due to its 17-kilometre-long coast, over 1,000 hotels, and plenty of bars, restaurants and night clubs.

Siófok is one of the richest municipalities of Hungary due to tourism. Hungarians often call the town "the capital of Lake Balaton", as it is the largest town on its shores and acts as the financial, cultural, media, commercial and touristic hub of the northern part of Somogy County and the southern shore of Lake Balaton.