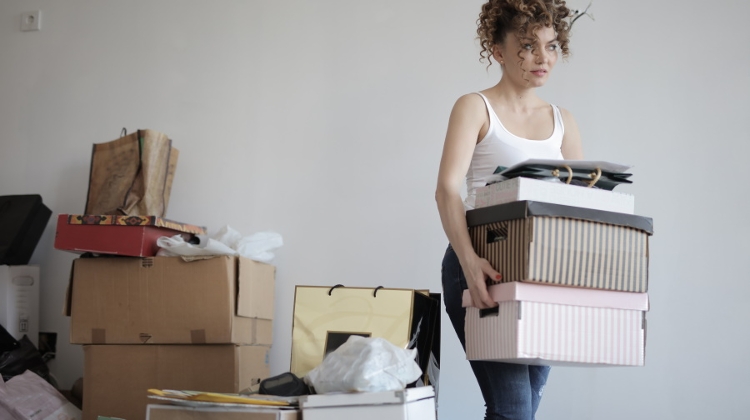 According to data from Otthon Centrum, students should be able to find an apartment for rent up to 20% cheaper this summer, writes Forbes.hu.

With the absence of tourists, supply in the long-term rental market has increased, putting students in a better bargaining position.

According to Gábor Soóki-Tóth, head of analysis at Otthon Centrum, due to the better bargaining position, rental contracts have recently been concluded for up to HUF 5,600 per square meter cheaper in the more popular areas of the capital (Districts VI, VII, IX, XIII).

Regarding the rural rental market, Soóki-Tóth reported a 10-20% drop in prices, but overall less bargaining as noted by the differences between the advertised prices and the final offers.