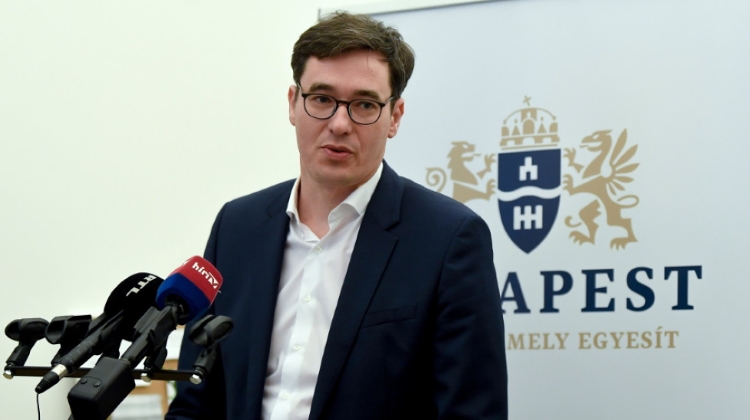 In the letter published on his Facebook page, Karácsony asked Orbán about the government’s plans to “expand testing and to make free testing accessible” for everyone needing it.

“We clearly agree that no citizen should lose their job, and no child should stay out of school because they cannot afford adhering to the state-approved protocol,” Karácsony said.

In view of the virus spreading among young people and in schools, teachers’ testing for free should be a priority, the letter said.

However, Karácsony said government sources still failed to inform local authorities on the protection efforts “as they did during the first wave … despite the important role [local councils] played in curbing the spread of the virus.”

The mayor called for “speedy, unequivocal” statements on the government’s stance on free testing and on the danger of elderly people contracting the virus.

The government has failed to introduce “enforceable” protocols in schools; neither has it provided face masks or disinfectants in sufficient quantities, Gergely Arató, the party’s deputy group leader, told an online press conference on Thursday.

Moreover, the government has not made arrangements for the timely testing of teachers with Covid-19 symptoms or their contracts, he said, adding that several teachers had been forced to isolate themselves due to a lack of timely testing.

This, together with the government’s blithe attitude to testing and contact tracing, could lead to school shut-downs, he insisted.