Share Of Hungary’s Expenditure On Sports Highest In EU 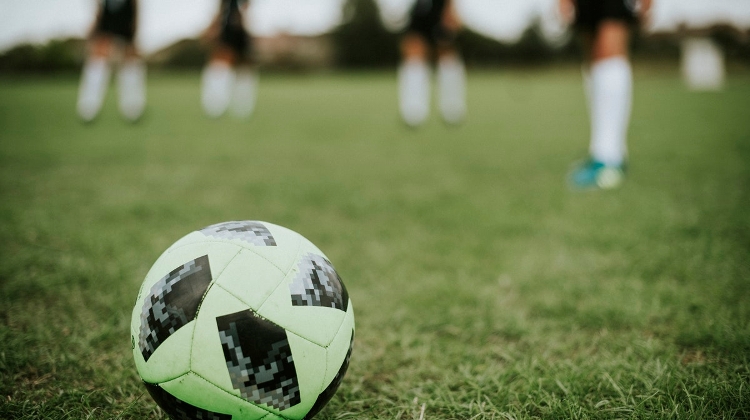 In 2018, the share of government recreation and sports spending to total expenditure stood at 2.1% in Hungary, the highest rate in the entire European Union, according to data published by statistical agency Eurostat.

The second-highest share was measured in Estonia (1.3%), followed by Luxembourg and the Czech Republic (both 1.2%).

At the other end of the spectrum, Bulgaria, Ireland, and Malta spent only 0.4% of total government expenditure on recreation and sports, the lowest rate measured in the EU. 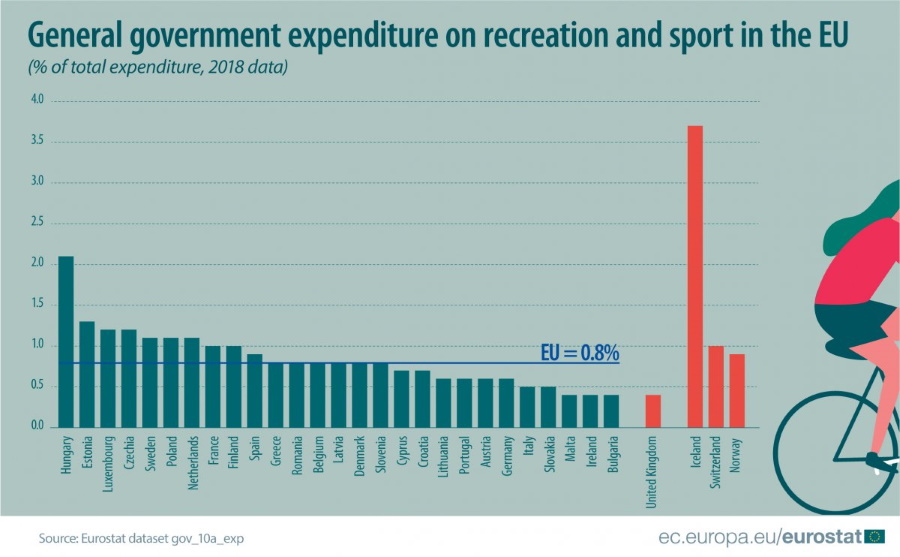 In 2018, the EUʼs 27 Member States spent EUR 50.7 billion of government expenditure on recreation and sports.

Overall in the EU, general government expenditure on recreation and sport has remained relatively stable as a percentage of total expenditure since the beginning of the time series in 2001, Eurostat notes, adding that in recent years, however, slight increases in the shares of total expenditure were visible.