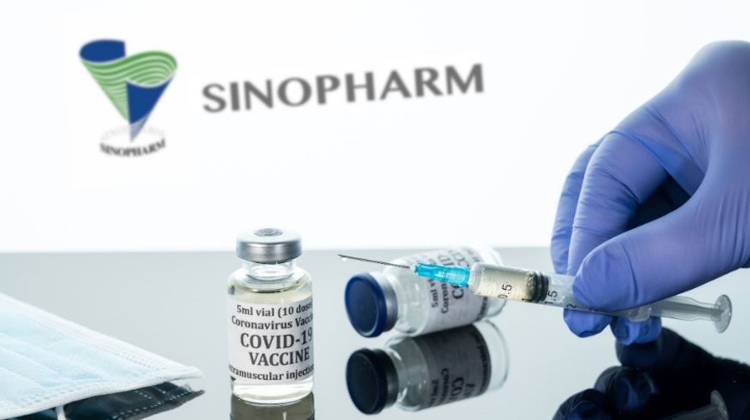 Speaking before the Hungarian authorities issued a licence for the Sinopharm jab, Orbán said Hungary’s vaccination campaign was progressing well, with the inoculation of health-care staff already completed.

The vaccination of elderly care home residents and staff is scheduled to be completed this weekend, he added. It was not the right time to discuss the issue of reopening the country, he said, because attention must be focused on vaccine procurements.

Orbán said he put his faith in the Chinese vaccine since China had been handling the virus longer than any other country and understood it the most.

He said European Union vaccine procurements did not appear to be speeding up, so it was important to be able to purchase vaccines that were tried and tested elsewhere and had proven effective.

These jabs will have been tested by the Hungarian authorities, too, he said, adding that in Serbia, where the Chinese vaccine is among those being used, vaccinations were progressing well.