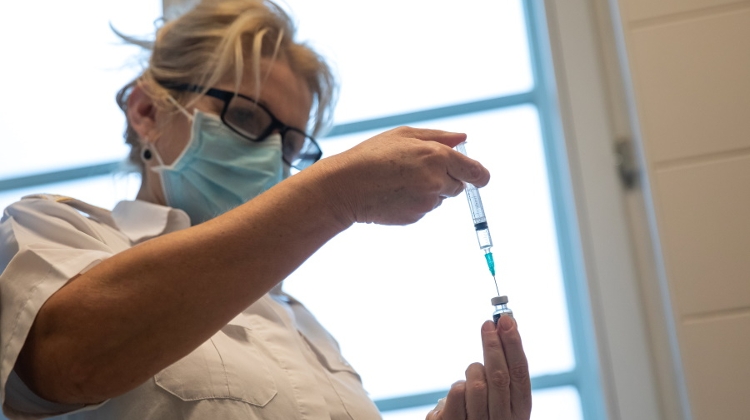 The opposition Socialist Party has called on the government to scrap its Covid-19 vaccine pre-registration campaign and allow vaccinations to be administered by general practitioners.

Citing a report by the European Medicines Agency (EMA), Socialist MEP István Ujhelyi told an online press conference on Wednesday that the Hungarian government had told the EMA and the European Union’s Health Security Committee that it intended to conduct vaccinations against Covid-19 the same way it does flu vaccinations.

Ujhelyi speculated that the prime minister and the government had for weeks been unable to decide how to organise the vaccinations until they came up with a central registration campaign.

He criticised the government for “refusing to say whether registration is a prerequisite for getting the vaccine”.

Ujhelyi said it should be enough for those who want to be vaccinated to simply contact their general practitioner, the way they do for flu shots, and wait for their turn to get the jab.

The MEP urged the government to “consider whether a having a central registration list will encourage Hungarians to get the vaccine”. Ujhelyi said the EMA report had also revealed that Hungary did not opt in to the joint EU public procurement of protective gear for those administering the vaccine or the procurement related to the logistics of the vaccinations.