Euro 5.6 Billion Worth Of Investments In Railway Upgrades Around Budapest In 20 Years 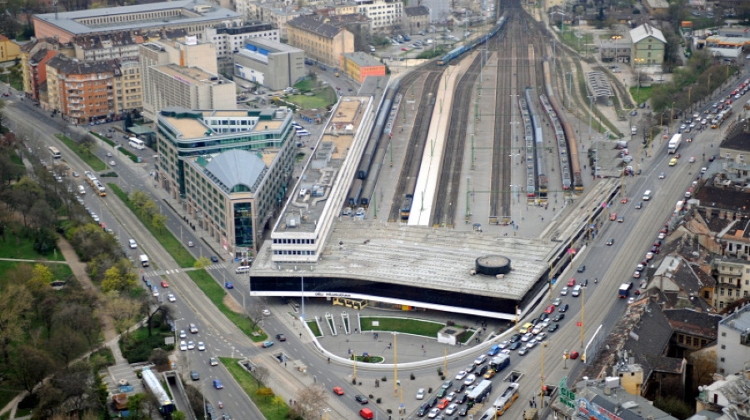 Hungary plans to invest 2,000 billion forints (EUR 5.6bn), mainly European Union funds, in upgrading railways in the region of Budapest over two decades to double the number of railway passengers and reduce the daily number of drivers heading for the city centre by 115,000, Balázs Fürjes, the state secretary in charge of development projects in and around Budapest, said.

The railway development strategy, which is yet to be finalised, envisages that at least four trains an hour should operate between each station and the city centre, with direct access to at least three metro lines, Fürjes told an online conference.

Under the strategy, a single ticket or season ticket could be used by travellers for all forms of transport in the capital, he said.

The strategy envisages upgrading the railway infrastructure, establishing new stations and connections between them, and modernising carriages, Fürjes said.

Once implemented, the strategy would help reduce congestion in the city centre, save time for commuters, help attain climate protection goals and reduce air pollution, he said.

The state secretary called the construction of a 4.5-kilometre railway tunnel between Nyugati and Déli railway stations a key element of the strategy.