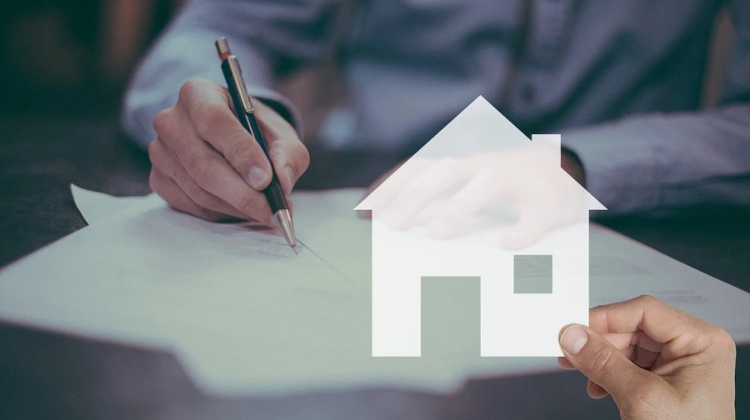 The Fifth District Fidesz-run local council plans to sell or has sold properties without giving the city of Budapest the opportunity to exercise its pre-emptive right to buy the properties, according to a February 22 letter written by mayor Gergely Karácsony and obtained by Telex.

Telex reported in November that the Fifth District council had launched – in principle – an international and open single-round tender for selling 16 properties worth a combined Ft 2 billion.

The opposition council members proposed at the time of the announcement of the tender that the sale should be announced publicly but the district’s Fidesz leadership did not agree.

Fidesz mayor Péter Szentgyörgyvölgyi unilaterally decided who won the tenders, utilising powers granted to him during the state of emergency and announced the results later.

Although the properties have been sold, Karácsony can still stop the deals, Telex writes.