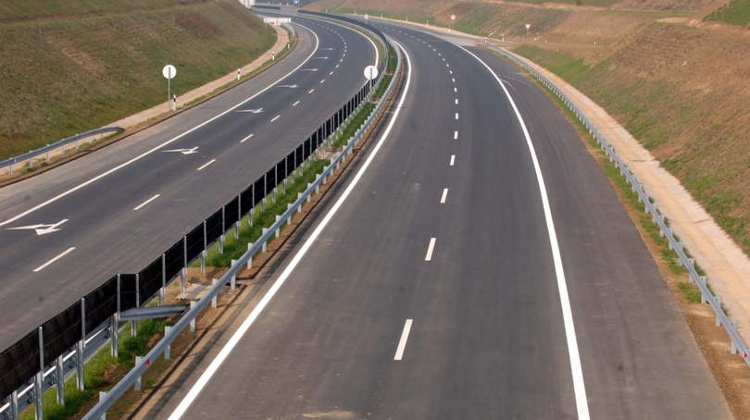 Construction of the missing 20km section of the M6 motorway between Bóly and the Croatan border starts at the end of March, deputy Innovation and Technology Minister Tamás Schanda announced at the site.

The works will be carried out by the S-D 2020 M6 consortium led by Strabag Építő, with Duna Aszfalt as its junior partner.