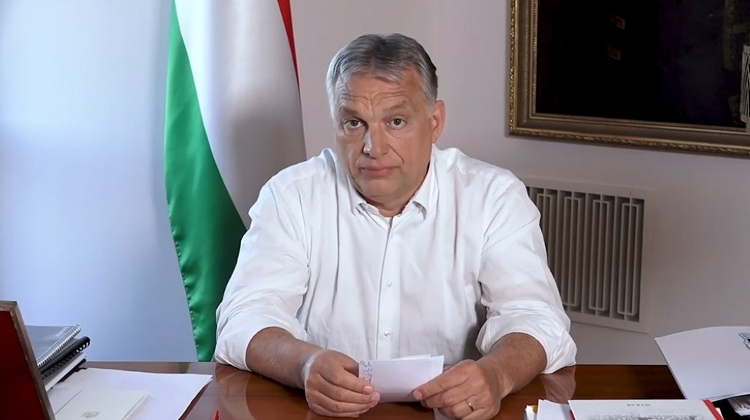 Prime Minister Viktor Orbán announced on Tuesday afternoon that the number of people inoculated in Hungary reached 2.5 million so shops and services can reopen from Wednesday.

“Two and a half million Hungarians vaccinated. Shops and services can reopen!” the prime minister said in a video message posted on Facebook.

“We have lived our lives now for a year in wartime-like conditions under restrictions, curfews and personal loss. The virus has waged a war against us and the only weapons with which we can win that struggle are the vaccines,” Orbán said.

The prime minister noted that Hungary had inoculated 2.5 times more people last month than in the preceding month.

He said the vaccination campaign would continue at a similar pace.

“This allows the reopening of shops and services from tomorrow on,” Orbán said.

He added, however, that anti-pandemic measures would remain in place and asked people to duly observe them.

The prime minister thanked doctors and nurses for their work and repeatedly asked Hungarians to register and get vaccinated.

“Hungary can be, Hungary will be the European country where everybody gets a vaccine the fastest. Every life matters to us!”, Orbán said.