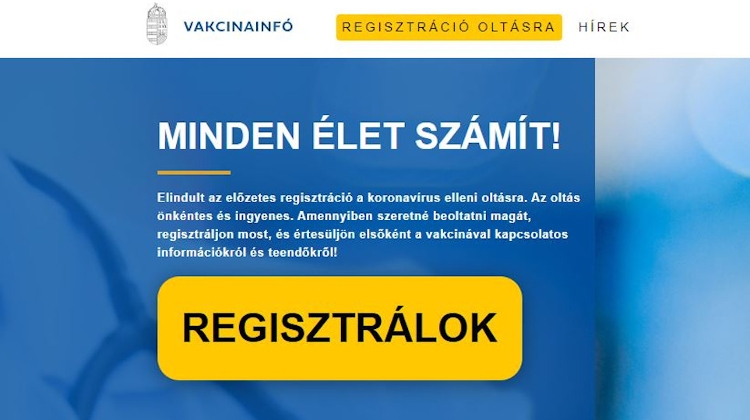 Hungary’s opposition parties and the mayor of Budapest have proposed doing away with the registration requirement for getting a Covid-19 vaccine with a view to speeding up and expanding inoculations.

Hungarians should be eligible for a vaccine by presenting a social security (TAJ) card after consulting with their GP, the Socialist Party, the Democratic Coalition, Jobbik, LMP, Momentum and Párbeszéd said in a joint statement over the weekend.

They said the government should organise vaccinations for non-registered people in places like stadiums and involve local councils in the vaccination campaign.

Scrapping the registration requirement could significantly increase the number of those who ask to get the shot, they argued.

“Now is not the time to fight political battles, but to consider the interests of the country and the Hungarian people,” the statement said.

Budapest Mayor Gergely Karácsony said on Facebook that local councils were able and willing to help the government with vaccinating those who are not registered but want the jab.

“In the current dramatic pandemic situation, stadiums should be used for conducting mass vaccinations rather than [soccer] games in front of capacity crowds,” the mayor said.