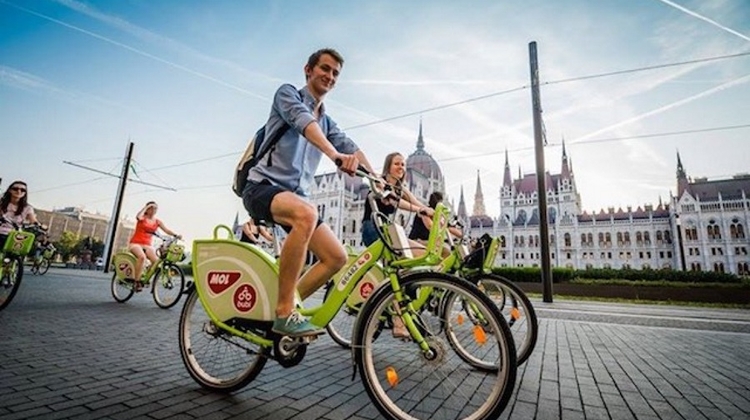 Some 100 BKK employees are testing the system with 230 new bicycles, inspecting the rental process, and checking the data connection.

The next level will be introduced if everything works well and errors detected during the tests have been corrected.

The new vehicles are equipped with puncture-resistant tires that allow for easier and faster travel.

They will also be equipped with a smartlock and a practical mobile-phone holder.