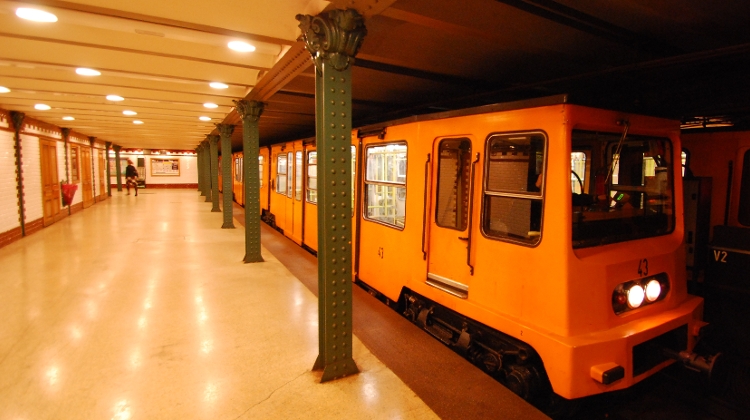 The plans for the upgrade of Budapest’s metro line 1 are nearing completion, Gergely Karácsony, the city’s mayor, said, adding that the project would require cooperation between the metropolitan council and the government.

Addressing an event marking the 125th anniversary of the metro line’s inauguration, Karácsony said that an extension to the line could link it with tram lines 1 and 2.

This, he said, would also be a way to integrate the “rust-belt” zone of Rákosrendező into Budapest’s public transport network.

The mayor said that at the time of the metro line’s completion, Budapest had been the one “setting the pace” among major cities when it came to underground transportation, noting that this line had been the world’s first electrified metro line.

Karácsony said his administration’s vision of green transportation, affordable housing and the construction of parks was both a vision of a 21st century city and one that follows national traditions going back to the era of the dual monarchy of Austria-Hungary.

Budapest public transport company BKV chief Tibor Bolla said the project would involve a reconstruction of the metro line itself, an upgrade of the metro trains and an extension of the line.