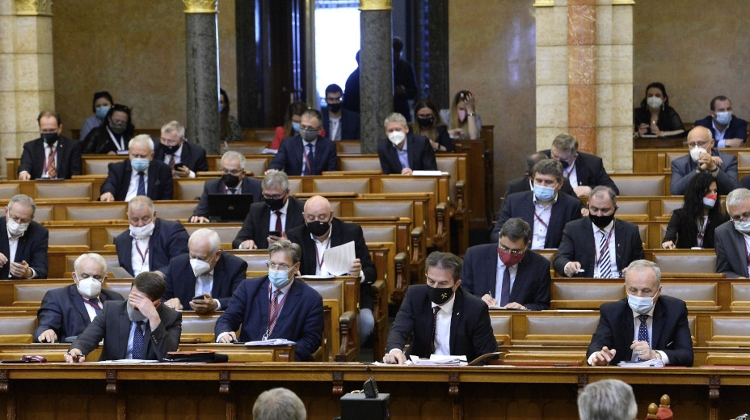 Commentators disagree on amendments to the penal code proposing stricter punishments for pedophiles. Child abusers will be registered in a searchable database and consumers of online child pornography will face prison sentences.

Fidesz began to revise child pornography regulations a year ago, after Hungary’s ambassador to Peru was handed down a suspended prison sentence for possessing thousands of pornographic photos of minors.

Fidesz floor leader Máté Kocsis who submitted the bill to Parliament said repeat child molesters should face punishment akin to kidnappers or even murderers, he remarked.

444.hu’s Márton Bede accuses the government of engaging in ‘classical political pedophilia’. The liberal commentator contends that the government wants to use child protection as a political tool to boost its popularity before the 2022 Parliamentary election.

Bede likens the government’s proposed amendments to its earlier fear-mongering against migrants and people of an LGBTQ orientation. He goes so far as to claim that the government is emulating anti-Semitic blood libel rhetoric to demonize homosexuals and pedophiles.

In Magyar Nemzet, György Németh dismisses Bede’s suggestion that the government wants to instrumentalize child protection. The conservative columnist in turn accuses the progressive Left of trying, since 1968, to decriminalize pedophilia.

Németh rejects Bede’s accusation that he likened homosexuality to pedophilia. In n earlier article, he writes, he just said that a controversial gay fairy tale book harmed children, like pedophiles do.

Otherwise he argues that homosexuality is just partly determined by biology, while partly is due to cultural and social factors, so children should not be exposed to ideas which popularize homosexuality.