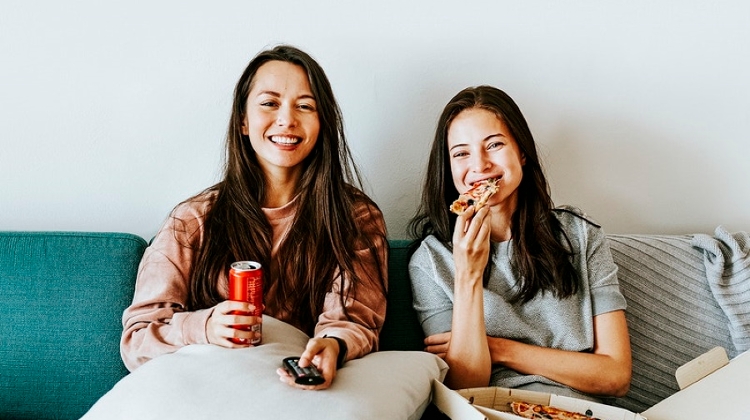 VAT on food delivered, ordered or taken home will remain 5% until the end of July, commissioner Katalin Novák announced at a press conference following the meeting of the task force responsible for restarting social life.

She said the government had accepted the task force’s proposal that the maximum corporate tax break for sponsorship of spectator sports be raised from the current Ft 100 billion back to the previous Ft 125 billion.

She added that the government intends to support ongoing development projects in Tura, Tarpa, Komló and Edelény, so that community life can be strengthened there.

These investments are partly related to sports and partly to community centres.

The government will also provide Ft 10.2 billion in development support to Budapest, which can be used for primary healthcare and outpatient care developments.