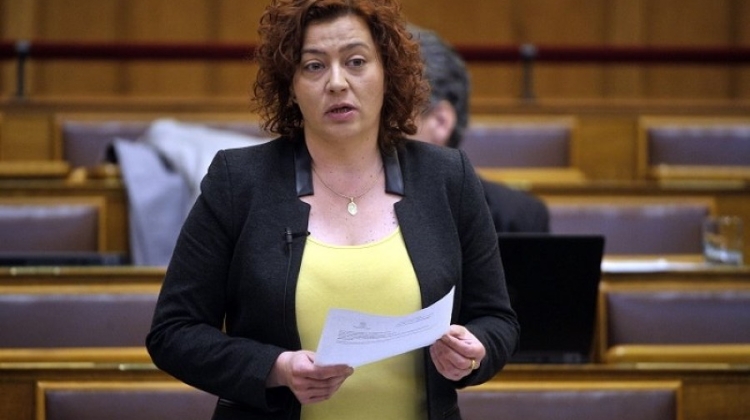 The opposition Democratic Coalition (DK) is turning to five ministers and the public prosecutor, requesting answers on the purchase of Pegasus, and whether the spyware was used to wiretap Hungarian journalists and businessmen.

The software was used to surveil Hungarian investigative journalists, businessmen and their acquaintances, as well as “at least one mayor”, Vadai said.

In the “biggest scandal of modern Hungarian democracy”, indirect evidence has come to light that the Hungarian government was behind the surveillance, she said.

DK is now turning to Interior Minister Sándor Pintér, Finance Minister Mihály Varga, Foreign Minister Péter Szijjártó, Head of the Prime Minister’s Office Gergely Gulyás, Justice Minister Judit Varga and Public Prosecutor Péter Polt to ask which institution purchased the software and to request explanation on the use it was put to.

“Such actions cannot remain without consequences, investigative journalists are wiretapped only in the darkest dictatorships,” Vadai said.

Meanwhile, all parties of the parliamentary opposition called on majority members of parliament’s national security committee “not to thwart” a Monday meeting on Pegasus.

“If governing party members of the committee fail to turn up for Monday’s session the opposition will take that as an admission,” DK, Jobbik, LMP, Momentum, the Socialist Party and Párbeszéd said in a joint statement.

Signatories to the statement also said that government ministers had recently made “contradictory, wishy-washy statements” and “did not deny” application of the contested spyware.

János Stummer, the Jobbik-delegated head of the parliamentary committee, had convened a meeting for Monday, to hear the interior and foreign ministers behind closed doors.