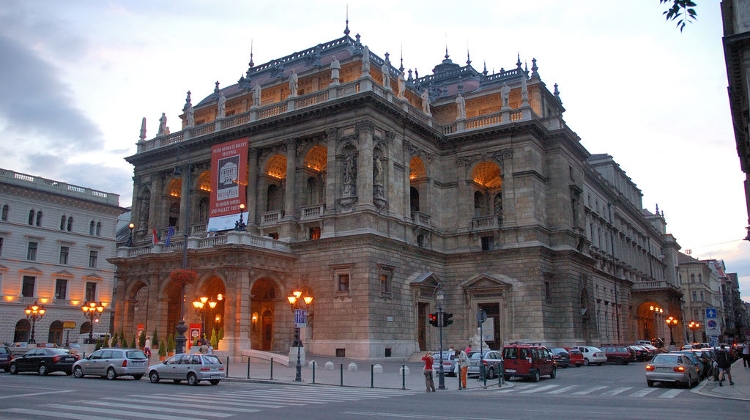 Central support to the National Cultural Council’s 17 institutions of strategic importance will increase by an annual 13.5 billion forints (EUR 37.4m) this year and by a further 17 billion forints in 2022, the prime minister’s chief of staff said.

Gergely Gulyás said that the government’s decision was aimed at the 2021-2025 period, with this year’s extra funding to be paid out on August 1 and October 1.

Speaking at a press conference attended by György Vashegyi, the cultural council’s head, Gulyás said that the extra funding would “provide a decent background and financial security for people in culture”.

He added that Hungary was a “cultural superpower” and its recent economic growth could support “increased focus” on the cultural sector.

The National Cultural Council was set up in December 2019 as an umbrella organisation for 17 cultural institutions, including the National Theatre, the Budapest State Opera, the Hungarian National Museum and the Museum of Fine Arts, as well as the National Film Institute and the Hungarian Academy of the Arts.