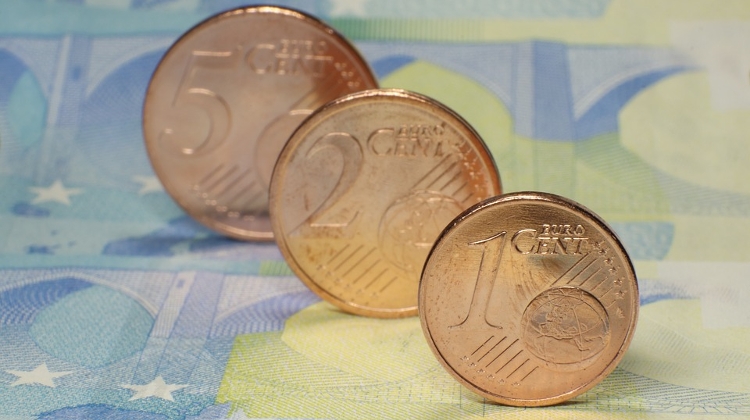 A left-wing commentator disagrees with the National Bank governor, who does not consider as timely the adoption of the common European currency.

A conservative economist remarks that Hungary cannot in any case rapidly introduce the Euro – thanks to the previous Socialist-Liberal governments.

The left-wing commentator finds it sad that the majority of Hungarians appear to share the view that they are better off with the Forint. Concerning successful crisis management, Bonta suggests that the National Bank is using its sovereignty to print money to boost growth, as a result of which inflation is skyrocketing.

In Magyar Nemzet, Csaba Szajlai welcomes the dispute over the introduction of the Euro provoked by the National Bank.

The conservative economist suggests that it is high time to start a reasoned debate about the potential benefits and timing of entering the Eurozone.

Szajlai agrees with Matolcsy that the hasty introduction of the Euro would be a shock for Hungarian small companies and any other firms which export. He adds that Hungary would need several years to reduce its debt beyond the 60 per cent of GDP threshold, and also to cut the inflation rate significantly in order to meet the Eurozone criteria.

In an aside, Szajlai mentions that both the debt rate and inflation skyrocketed under the governance of opposition parties that now advocate the rushed introduction of the Euro.