Inflation Eases To 4.6% In July 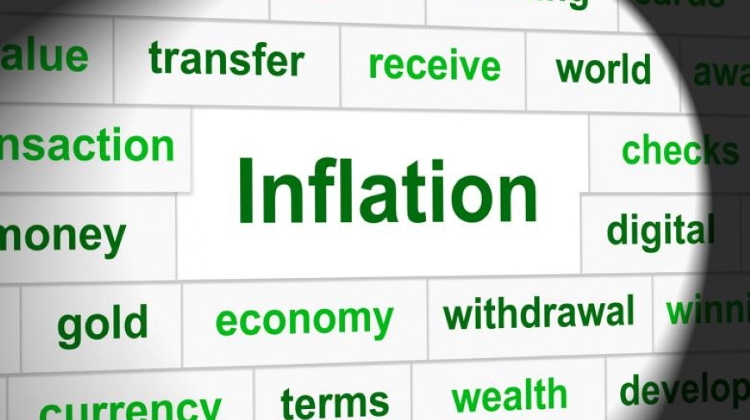 Hungarian inflation was an annual 4.6% in July, after 5.3% in June, the Central Statistical Office (KSH) said on Tuesday.

Core inflation, which excludes volatile food and fuel prices, was an annual 3.5% in July.

CPI calculated with a basket of goods and services used by pensioners stood at 4.2%. In a month-on-month comparison, inflation was 0.5%.

Péter Virovácz of ING Bank said easing inflation had been largely due to base effects and there was still significant price growth on a monthly basis.

Gábor Regős of Századvég noted that inflation was still above the target band, and inflationary pressures remained, even if more moderately so.

Gergely Suppan of Takarékbank said a cycle of interest rate hikes was needed, and the upside risks from second-round effects linked to commodity prices and re-invigorated demand, as well as wage pressure due to labour shortages, were substantial.

Dávid Németh of K&H Bank said CPI growth was just shy of multi-year highs and it was far from clear that inflationary pressures in the economy had eased.